Abstract : Although still dominated by firms from developed countries, foreign direct investment (FDI) flows from developing nations have increased significantly. As academic literature reveals, FDI from developed versus developing countries follow different rationales. The strategies of these investors thereby differ, such that they also could have unique influences on the external trade of the host country. To test the link between FDI and trade, according to the level of development of the country of the investor, this study considers FDI to Japan from three groups of countries: the BRICs, the Asian Tigers (Korea, Singapore, Hong Kong and Taiwan) and developed countries (United States, Germany, United Kingdom, France, Netherlands and Switzerland). An econometric analysis of panel data, using a gravity model and an imperfect substitute goods model of trade, confirms that FDI affects the external trade of Japan, both exports and imports, depending on the type of country from which it originates. 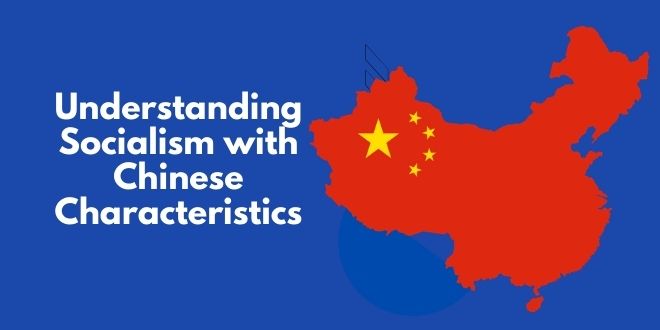 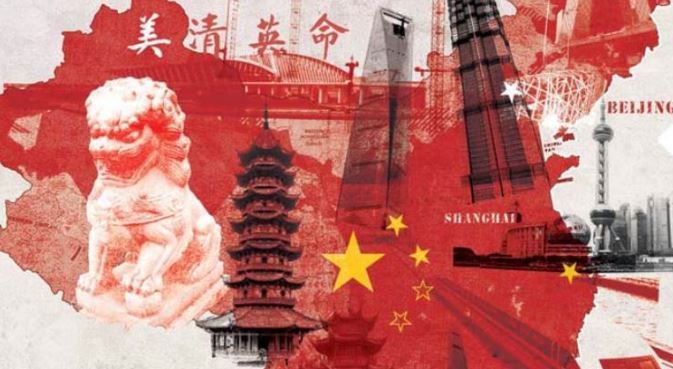 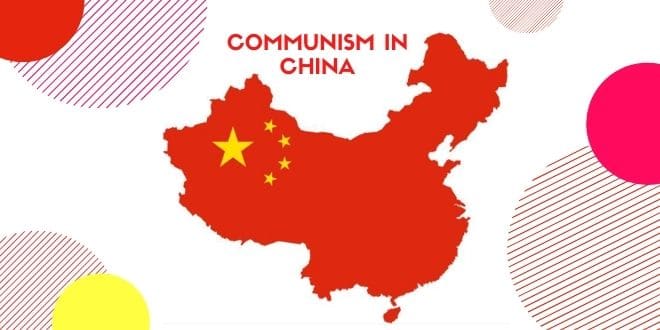 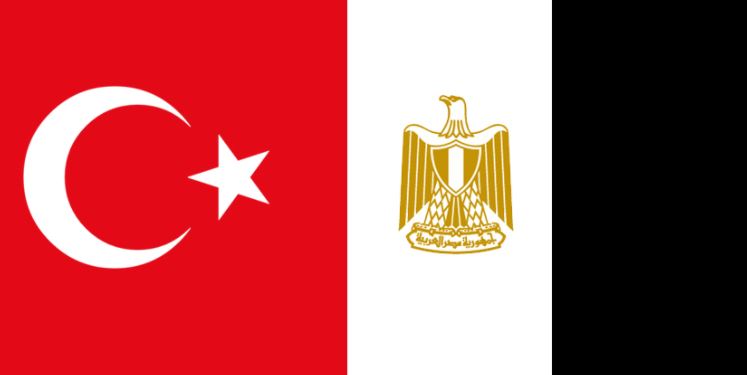 The Egyptian-Turkish rapprochement and its reflection on regional issues