The interview caused a sensation in the world, as it became, in fact, the official “statement” of the crown prince, which many already consider the de facto ruler of the kingdom and the main “legislator” of Saudi policy in the Middle East. Let us examine in detail the reason for this great interest.

Before moving on to the content of the conversation, it is worth paying attention to the facial expressions of the Crown Prince. Ben Salman feels confident and calm (more calm than he was in the 2015 and 2017 interviews), his movements are smooth, and his speech is calculated, without a long pause, which is completely different from the expressive style that characterized the performance of the Saudi crown prince previously. It can be assumed that the changes in the style of speeches resulted from bin Salman’s transformation into a living symbol of the new Saudi Arabia, as well as the eventual consolidation of his position as a reformer and innovator.

Another interesting feature of this interview is the unprecedented ambition and scale of plans that bin Salman is talking about. Almost all of the points made in the original program “Saudi Vision 2030” (2016) receive additional ideological development in his speech. Among the most ambitious projects are the development of green energy, the intermediate result which will be the complete relocation of the kingdom’s capital to consume renewable energy sources, the creation of “future settlements” across the country (in comparison with the already established NEOM city), and the development of national electronics and robots (both peaceful and military). Both), as well as the complete rejection of the so-called “oil needle” (the basis of the economy’s raw material) with the possibility of gaining leadership in supplying renewable energy sources. Bin Salman explains his desire to move away from the distinct economic model of the Arab Gulf states as follows: “We are an oil country. Iraq is an oil-producing country, and so is Algeria. Are these rich countries? A rich country is defined by comparing income to a population. We were very wealthy in the seventies. 1980s, when we had so few people and a lot of oil. But there are now 20 million of us, and we’re growing fast. If we don’t put our savings and distribute our products every day, we get poorer. We need to break this impasse and toward sustainable prosperity. ”

It should also be noted that the Emir has defined most of the terms of the Vision 2030 program as complete (“nearing completion) – and this in turn contains a message, that the Kingdom is progressing significantly over the planned pace of the complex renewal and does not intend to stop there.

Bin Salman focused in his speech on the development of Saudi society in the new world. As expected, the crown prince’s top priority remains returning the country to the traditions of moderate Islam. This is not the first time that bin Salman has come out condemning the ideas of Wahhabism and insisting on the necessity of combating extremist and conservative sentiments in society. Nevertheless, the crown prince remains extremely cautious in such matters: during his speech, the phrase “the Qur’an is our constitution” is heard at least three times, indicating an intention to make a “moderate turn” with the greatest possible precision and care.

In part, during the interview, issues of regional politics were touched upon – particularly in relation to the initiation of the détente in relations with Iran. Once again, bin Salman expressed between the lines the assumption that there were no “unsolvable problems” in relations between Tehran and Riyadh, and the mutual claims were insignificant. After all, Iran is our neighbor. All we are asking for is a good relationship with him. We do not want the situation with Iran to be complicated. On the contrary, we want it to prosper and grow, because Saudi Arabia has interests in Iran, and Iran has interests in Saudi Arabia.

True, at the same time, the crown prince indicated that the rapid rapprochement between the two countries is largely hampered by Tehran’s “strange measures” (which, perhaps, should be interpreted as an indication of the continuing activity of Iranian proxy groups in the Middle East). At the same time, Mohammed bin Salman transcends other resonant issues – for example, the conflict in East Jerusalem and the normalization of relations with Israel within the framework of the “Abraham Accords.”

In general, the review interview with Mohammed bin Salman can be summarized, and it testifies to the beginning of a new era in the history of Saudi Arabia. It is possible that with the arrival of bin Salman to the throne, many of the ideas expressed in his April speech will be institutionalized and form the basis of a new national concept for the kingdom – and most likely, this new concept will also appear under the brand of “vision”. 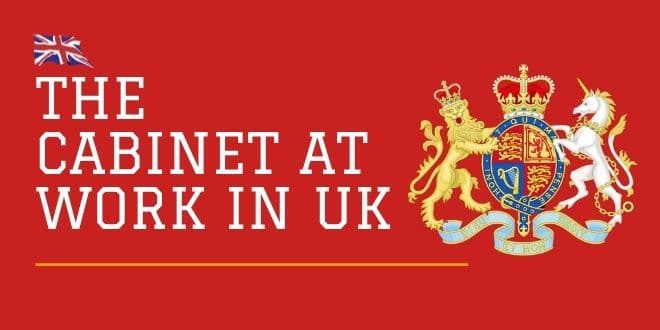 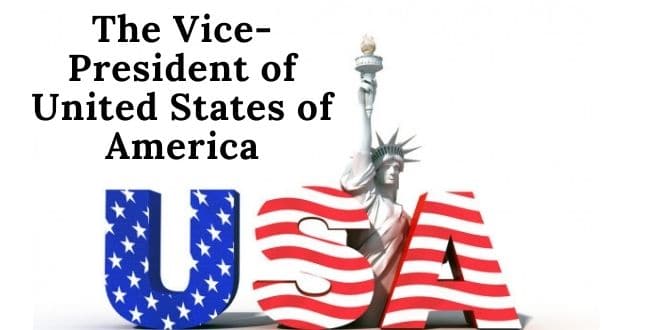