The President is both the head of state and head of government of the United States of America, and Commander-in-Chief of the armed forces. Under Article II of the Constitution, the President is responsible for the execution and enforcement of the laws created by Congress.

The powers and duties of the US President are partly determined by the Constitution, partly by Acts of Congress and treaties, partly as a result of usages and precedents, and partly by judicial interpretations. Article II of the Constitution, which deals with the office of the President, is primarily devoted to the methods of election, his term, qualifications, compensation, and oath of office. The clauses relative to his powers and duties are few and brief.

Some of them are specific, but many of them are general in terms and hence open to interpretation. But a great deal of responsibility which now rests on the shoulders of the President may be traced to laws which Congress has, from time to time, enacted. Congressional statutes authorize the President to determine policies which may have far-reaching effects, make important appointments, and to issue orders which for all practical purposes have the force of law.

Congress may also bestow upon him the exercise of wide discretionary powers within the framework of the laws passed by it. In 1933, for example, Congress vested the President with the discretionary power to reduce the gold contents of the dollar, to issue additional paper money, and to purchase silver as a partial currency.

In 1941 the Lend-Lease Act gave to the President enormous discretionary powers in the matter of furnishing ships, munitions and supplies to the countries fighting against the Axis powers. Similarly, the programmes of economic and military aids in different parts of the world give to the President a wide range of discretion in the allocation of money and direction of aid.

The Supreme Court, too, has defined Presidential powers; for example, it has held that the President’s power to remove from office can be exercised without consulting the Senate. Where the Constitution is silent, the judiciary has been called upon to articulate. The Constitution gives the President the power to pardon offenders, but it does not say whether he may pardon a man before he is convicted, The Supreme Court held that the President possesses such a power and may pardon the offender even before he is convicted.

In some cases the Supreme Court has refused to take jurisdiction on the ground that the matter involved political questions belonging to the sphere of the President or Congress as it was held in Luther v. Borden (1949). The Court affirmed that the constitutional guarantee to every State of a republican form of government presents a political question. But more recently Justices have appeared willing, even eager, to jump into what Mr. Justice Frankfurter aptly called the political thicket.

Finally, some Presidential powers and duties have been acquired through custom and usage. For example, the President is accepted as the leader of his party and is conceded the right to be consulted on all matters affecting the interest of his party both inside and outside Congress. The custom of Senatorial courtesy has now developed into a well-recognized policy for purposes of political patronage. Washington assumed he was master of his own family (the Cabinet) and Congress eventually concurred.

He also established himself as the sole vehicle of communication with foreign governments and in the Whisky Rebellion he established the responsibility of his office for suppression of domestic disorder, President Jackson is responsible for the exercise of veto power over legislation on policy grounds;  previously it had been more or less assumed that the use of the veto was to be confined to questions of unconstitutionality.

But the real extent of the powers of the President depends upon his own personality, the influence the wields, and the state of affairs under which the office is administered. In times of national emergencies the powers of the President may be so expanded as to be limited in effect only by the necessities of the national existence. The powers wielded by President Lincoln during the Civil War were so enormous that he was frequently referred to as a dictator. Both Wilson and Franklin Roosevelt assumed vast and unprecedented powers and so did George Bush during the Gulf War in January 1991.

Since many provisions of the Constitution relating to the powers of the President are genera! in terms, it all depends upon how the President takes a view of his responsibilities and duties as the Chief Executive. He may take a narrow view, and may be satisfied with the bare duties op enforcing the Constitution and the law and con, duct of routine administration. One may, like, President Coolidge, not strive to be a grey President.

Some may take a broad view of his powers and responsibilities, as did Theodor Roosevelt, who asserted that it was the President’s right to do anything that the needs of the nation demand unless such action is forbidden by the Constitution or the laws. The famous Monroe Doctrine laid down in 1823 the essentials of United States foreign policy and it still continues to hold good.

In the early stages of the Firs World War. President Woodrow Wilson so defined the American rights of commerce and travel that it dragged the country eventually into war, Immediately after his inauguration in 1933 President Franklin Roosevelt assumed Leadership to steer the country out of the economic crisis through his policy of New Deal. Later, he so formulated his foreign policy towards the Axis powers that it involved the United States in actual hostilities.

It was Harry Truman who ordered atomic bombs dropped on Hiroshima and Nagasaki in 1945 and then refused to use them against any other foe. It was the Truman Doctrine (March 1947) that shattered the long United States tradition of peacetime isolation by supporting Greece and Turkey against Communist threats, It was Truman’s Marshall Plan that committed United States resources to the rebuilding of Europe.

Later Truman defied the Soviet blockade of Berlin and risked war by authorizing the airlift. Still later, he met the Communist invasion of South Korea by ordering United States forces in the field, The role of the President is, therefore, affected by the personality and the time. Winston Churchill, at dinner on the Presidential yacht Williamsburg in 1952, spoke to Truman with blunt generosity.

The last time you and I sat across a conference table was at Potsdam. I must confess, Sir, I held you in very low regard loathed you taking the place of Franklin Roosevelt. I misjudged you badly. Since that time, you, more than any other man, have save western civilization.

The people and the times the complicated and fast-moving stream of events of the twentieth century, need strong and decisive leaders to occupy the White House. But there may be a unscrupulous President, like Richard Nixon, who impaired the traditional character of the Presidency by his crowding usurpation of powers and violation of the historic concept of Presidency of one like Jimmy Crater who was castigated for ineffectual weakness; a man of confused ideas and lack of direction.

The powers of the President may be divided broadly into:

The executive powers of the President may further be divided under the following headings :

The war in Tigray: the beginning of an end to the conflict for Ethiopia? 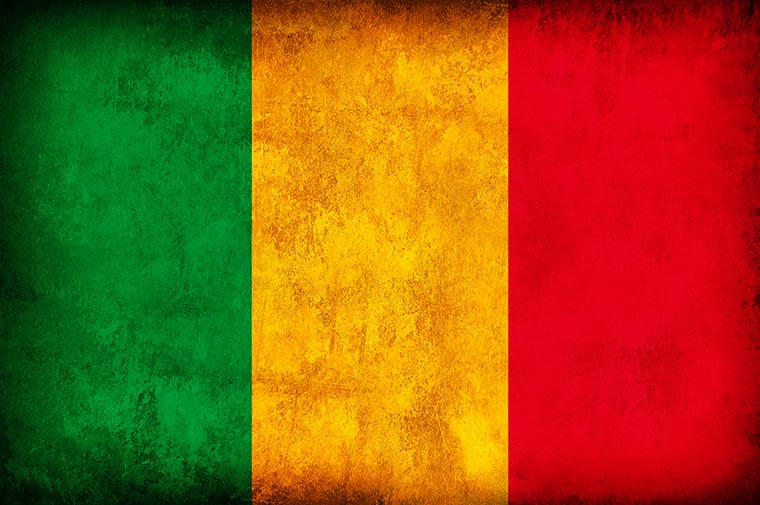 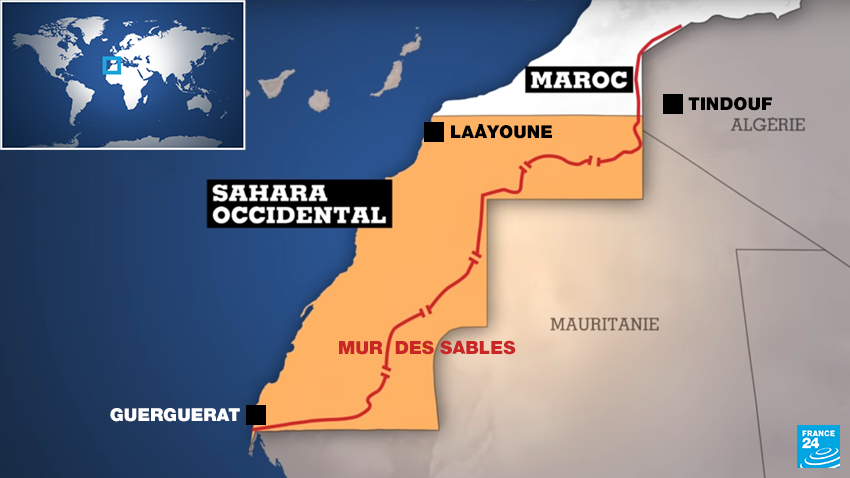