Paris Peace Research Institute
Abstract : lntra-state conflicts speak out for tensions that exist in the internal realm of the state, while not all of them are a threat of security to the existence of the state. When a group’s security spells insecurity for others, then it certainly constitute a serious ‘societal security’ problem that can be translated as a threat to “sustainability, within acceptable conditions for evolution, of traditional patterns of language, culture and religious and national identity and custom” (Buzan, 1991: 19).
This societal security dilemma may escalate as far as the exhaustion of the resources or the elimination of one party through such abhorrent manifestations as ethnic cleansing, or genocide, or through weakening the adversary, thus causing enormous and especially irreparable damages to the participants. The objective of such manifestations is the elimination of the other’s social existence, and that is why civilians, women, children and youth, as the seeds of society continuation and generation, are the preferred targets. The situation reveals “the collapse of the state monopoly on the use of force and recognised social relations which forces an ethnicization of society” (Schoch, 200 l :57). Under these considerations “society is not just a sector of state security, but a distinctive referent subject along side it” (Waever, 1993: 26-27).
Considering that the conditions for international relations depend on both empirical validity and logical soundness, a theoretical exercise on the case of intra-state conflicts questions the validity of the traditional state developed concept of security. The path is open for new interpretations and understanding of normative, operational and structural issues in contemporacy world politics. The paper will take a closer look at Kosovo so as to offer new interpretations to the case. 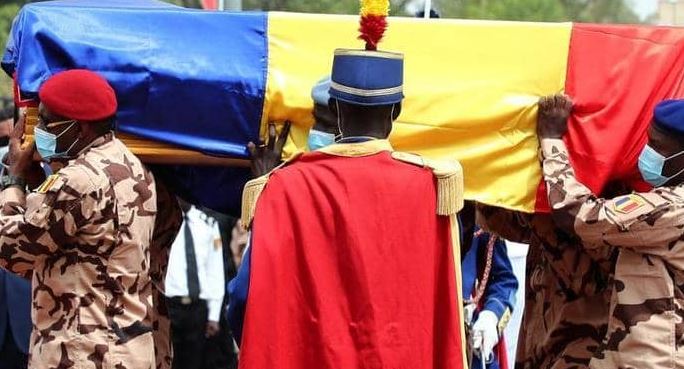 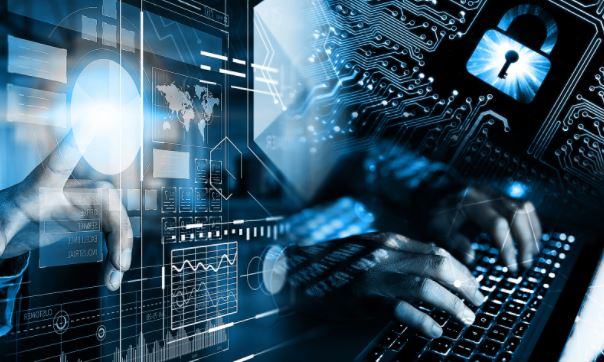 Cybersecurity in 2020: between opportunities, challenges and protection 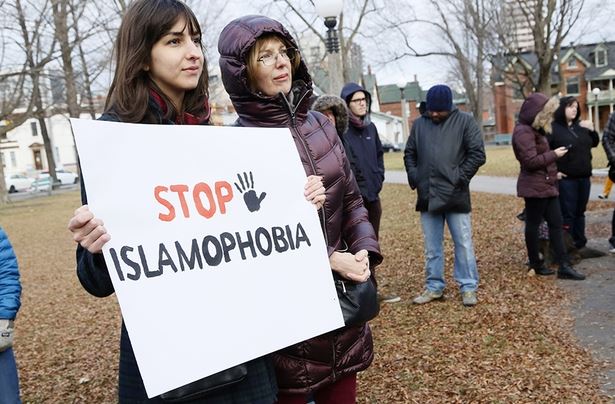