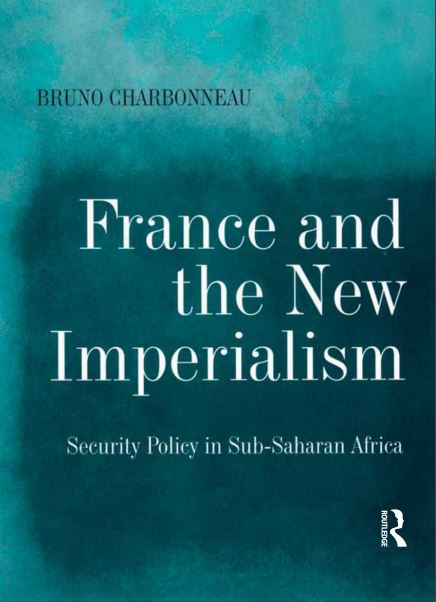 The role of French security policy and cooperation in Africa has long been recognized as a critically important factor in African politics and international relations. The newest form of security cooperation, a trend which merges security and development and which is actively promoted by other major Western powers, adds to our understanding of this broader trend in African relations with the industrialized North. This book investigates whether French involvement in Africa is really in the interest of Africans, or whether French intervention continues to deny African political freedom and to sustain their current social, economic and political conditions. It illustrates how policies portrayed as promoting stability and development can in fact be factors of instability and reproductive mechanisms of systems of dependency, domination and subordination. Providing complex ideas in a clear and pointed manner, France and the New Imperialism is a sophisticated understanding of critical security studies.