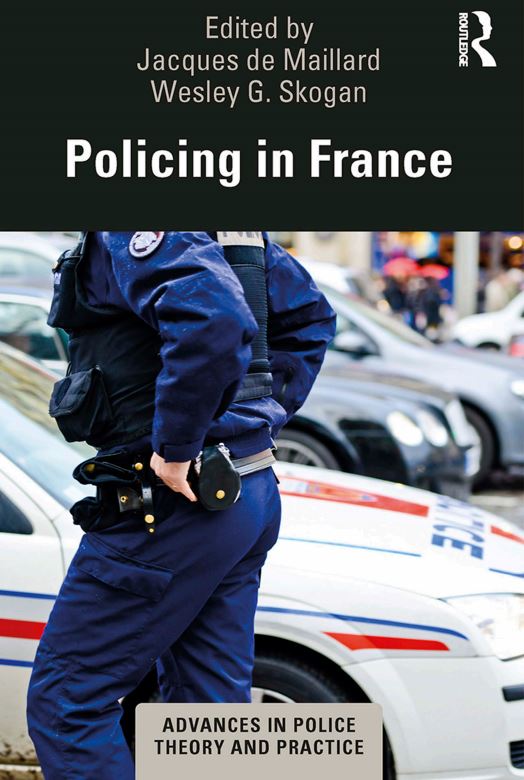 The eminent contributors to a new collection, Policing in France, provide an updated and realistic picture of how the French police system really works in the 21st century. In most international comparisons, France typifies the “Napoleonic” model for policing, one featuring administrative and political centralization, a strong hierarchical structure, distance from local communities, and a high priority on political policing. France has undergone a process of pluralization in the last 30 years. French administrative and political decentralization has reemphasized the role of local authorities in public security policies; the private security industry has grown significantly; and new kinds of governing models (based on arrangements such as contracts for service provision) have emerged. In addition, during this period, police organizations have been driven toward central government control through the imposition of performance indicators, and a top-down decision was made to integrate the national gendarmerie into the Ministry of Interior.

The book addresses how police legitimacy differs across socioeconomic, generational, territorial, and ethnic lines. An analysis of the policing of banlieues (deprived neighborhoods) illustrates the convergence of contradictory police goals, police violence, the concentration of poverty, and entrenched opposition to the states’ representatives, and questions policing strategies such as the use of identity checks. The collection also frames the scope of community policing initiatives required to deal with the public’s security needs and delves into the security challenges presented by terrorist threats and the nuances of the relationship between policing and intelligence agencies. Identifying and explaining the diverse challenges facing French police organizations and how they have been responding to them, this book draws upon a flourishing French-language literature in history, sociology, political science, and law to produce this new English-language synthesis on policing in France.

(Read more)  The escalation of French-Turkish differences in the Mediterranean: the intersection of strategic interests and the intertwining of geopolitical issues

This book is a valuable resource for researchers and practitioners working in and around French policing, as well as students of international law enforcement. 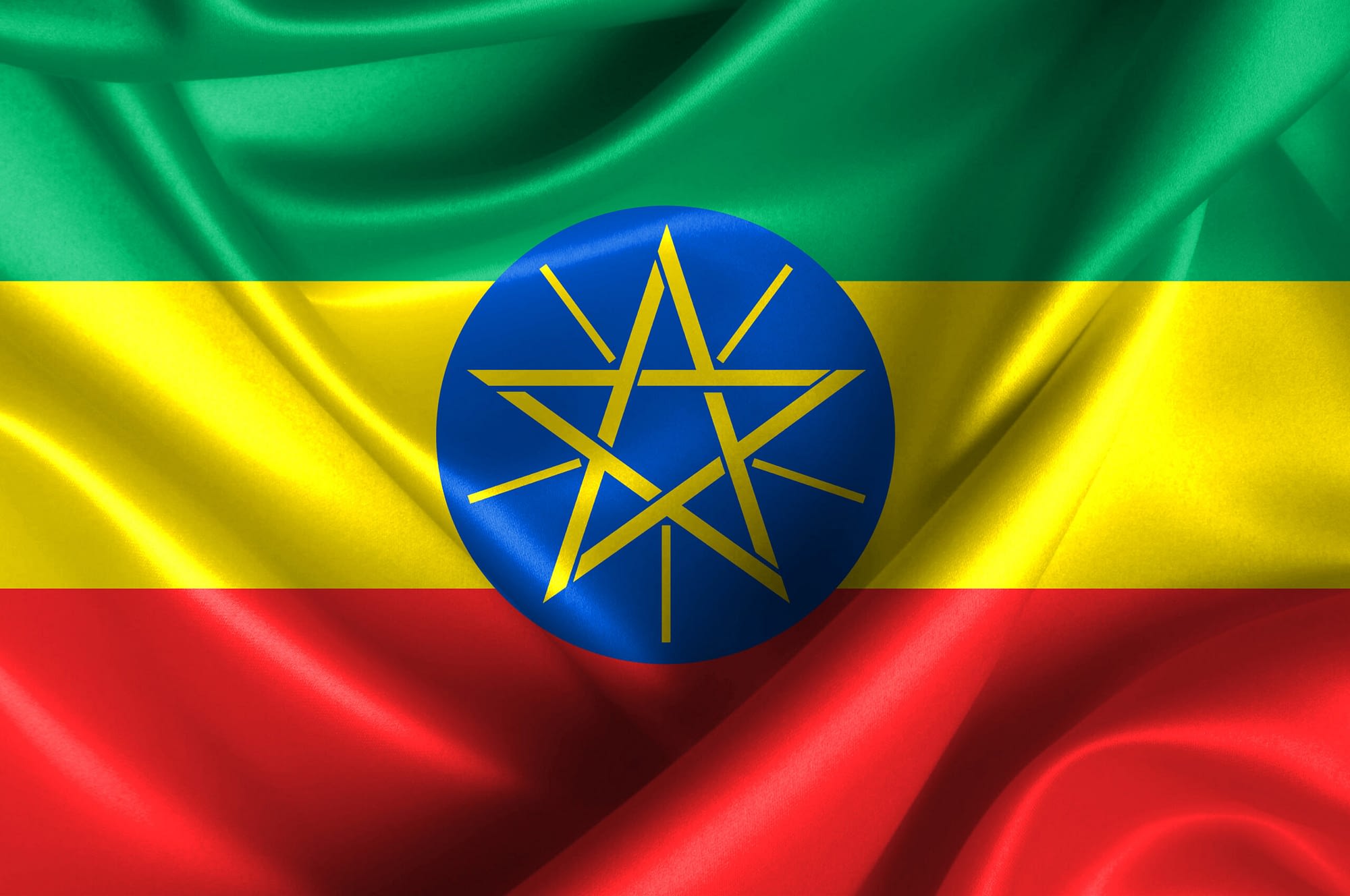 The war in Tigray: the beginning of an end to the conflict for Ethiopia? 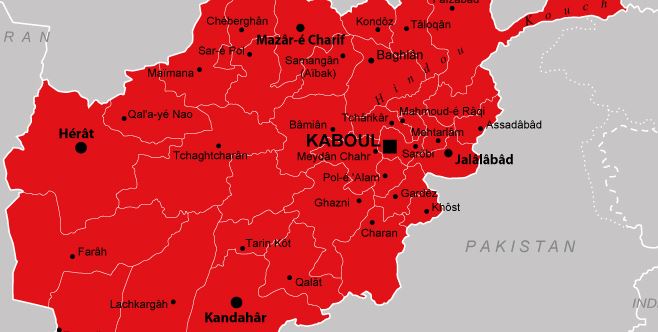 The withdrawal from Afghanistan: twenty years of war for nothing? The challenges facing Algeria in the African Sahel region