As Russian troops invade Ukrainian territory, President Vladimir Putin has just made a resounding announcement. More than an announcement, it is a threat since the latter has officially brandished his nuclear muscles. Nuclear weapons remain a very sensitive subject in view of the damage caused by the past. What is the nuclear bomb (or atomic bomb)? How does it represent the worst threat that can exist? Read this file to learn more about it.

Definition of a nuclear bomb

To understand the nuclear bomb power, it is necessary above all to be interested in the atom. Atoms are very small particles present everywhere in our environment. Once assembled together, they constitute matter. The idea of ​​the first nuclear bomb is to use nuclear fission. In other words, break the atoms. For this, scientists use very heavy atoms such as uranium whose mass is 235 or plutonium 239. This fission then generates an enormous amount of energy.

The energy used by nuclear weapons also comes from combination of fission of heavy nuclei and fusion of light nuclei (hydrogen). 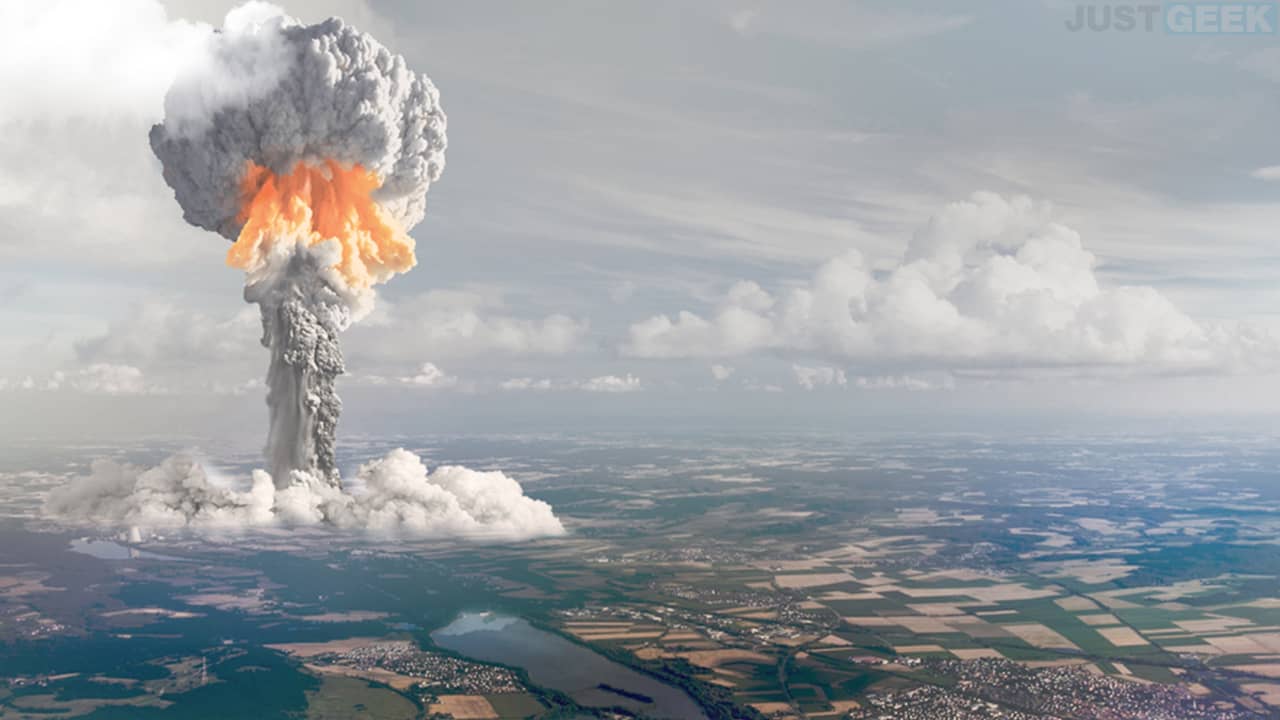 Nuclear weapons come in two main types: the A-bomb and the H-bomb.

Also called a nuclear fission bomb, the A-bomb constitutes the first category of atomic bomb. She has a maximum power of 500 kilotons that is, the equivalent of 500,000 tons of trinitrotoluene (TNT). Indeed, in case you didn’t know, 1 kt equals 1,000 TNT. However, most of the tests carried out so far are limited to a power of 100 kt. This is only 1/5 of the capacity of the A-bomb. As an example, the bombs used by the United States during the bombings of the Japanese cities Hiroshima and Nagasaki were of a yield of approximately 19 kt.

(Read more)  Can we survive a nuclear attack?

H-bombs are the second type of atomic bomb. Also called nuclear fusion bomb, or thermonuclear bomb, the H-bomb is of one unimaginable power. Unlike the A-bomb, this power is expressed in megatons (Mt). For this purpose, 1 Mt is equivalent to 1 million tonnes of TNT.

The destructive effects of a nuclear bomb

Nuclear weapons pose a greater threat than traditional explosives. This threat is mainly expressed by its power as well as the specific effects produced by its explosion. Among these are:

Can we survive a nuclear attack?

What is the distance between Earth and the other planets of the solar system?

What is a nuclear power plant and how does it work?