The question “what causes alignment?” is a central issue in debates on American foreign policy, and the choices that are made often turn on which hypotheses of alliance formation are endorsed. In general, those who believe that American security is fragile most often assume that Soviet allies are reliable and America’s are prone to defect, while those who believe it is robust tend to view American allies as stronger and more reliable than those of the U.S.S.R. These divergent beliefs clash over a variety of specific issues. For example, should the U.S. increase its commitment to NATO, to prevent the growth of Soviet military
power from leading to the “Finlandization” of Europe? Alternatively, should the U.S. do less in the expectation that its allies will do more? Should the U.S. oppose leftist regimes in the developing world because their domestic ideology will lead them to ally with the Soviet Union, or can a policy of accommodating radical nationalist regimes lead to good relations with them?
Can Soviet or American military aid create reliable proxies in the Third World? Is it worth the effort and expense? Each of these questions carries important implications for American national security policy, and the answers ultimately turn upon which hypotheses of alliance formation are believed to be most valid. 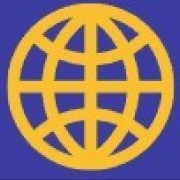 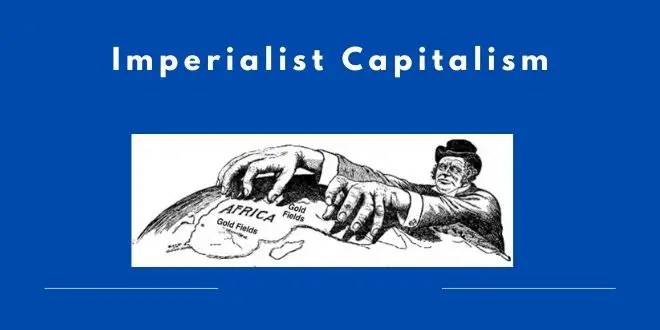 FDI to Japan and Trade Flows: A Comparison of BRICs, Asian Tigers and Developed Countries Geopolitical priorities – Turkey and the Balkans

Europe at war: Globalization vs Geopolitics